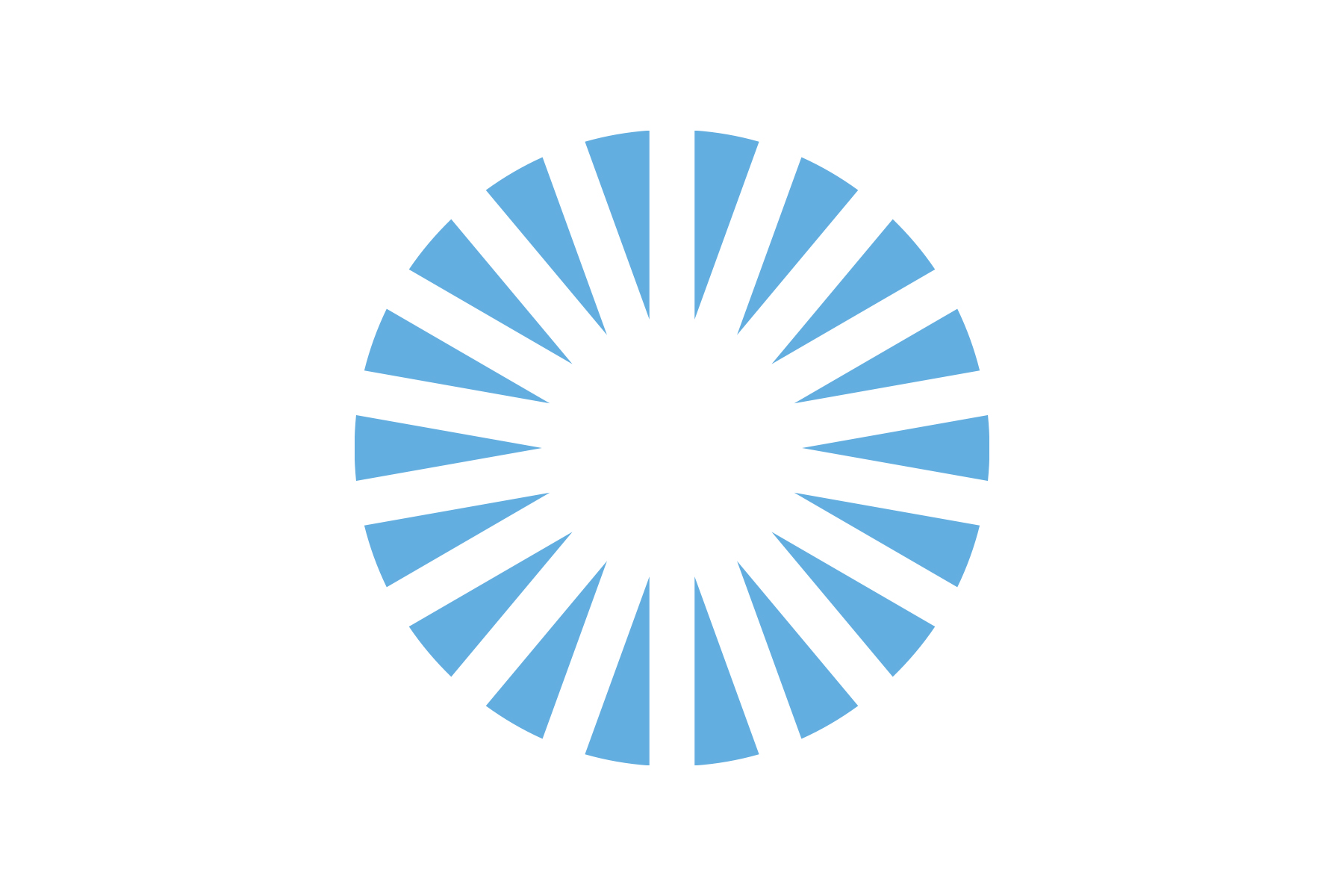 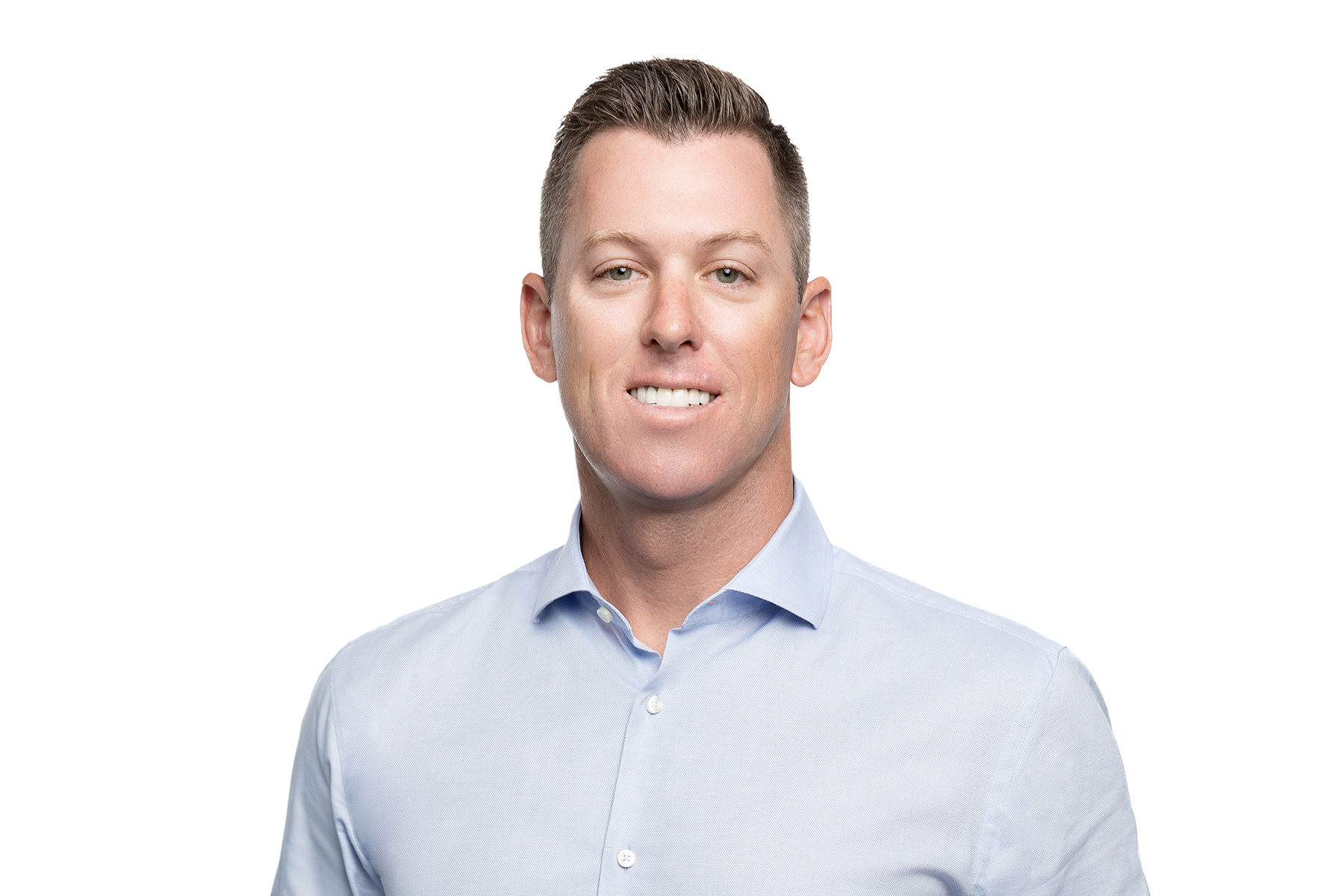 Michael is a Senior Vice President of Evoke Advisors, where he advises high net worth individuals, families, trusts, foundations, and institutions. Michael specializes in working with business owners to navigate pre-sale planning and post-liquidity investment allocations and brings a deep expertise in alternative investments.

Prior to joining Evoke Advisors, Michael was a Partner at Upfront Ventures, the largest and longest-standing venture capital firm in Southern California. In this role, he invested in and acted as a trusted advisor to entrepreneurs building disruptive technology businesses and was involved in several billion dollars worth of financings and transactions.

An engineer by training, Michael has a lifelong love for problem solving that manifests in a passion for finance and business building. He was a Division I golfer at the University of California, Santa Barbara and remains competitive in the sport. Prior to beginning his career, Michael spent nearly two years living and working in Seoul, S. Korea where he became a conversationally proficient Korean speaker. He is an active volunteer in his community focused on organizations supporting youth education and development. Michael lives with his wife and three children in Redondo Beach.

Michael earned his B.S. in Chemical Engineering from the University of California, Santa Barbara.